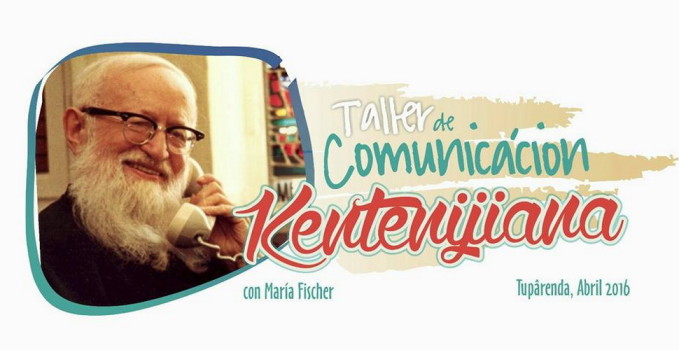 Posted On 2016-05-21 In Covenant Life, Workshop on Kentenich Communication

The Joseph Kentenich retreat house alongside the Schoenstatt shrine in Tupãrenda — between Itauguá and Ypacaraí — hosted the first Kentenich Communication Workshop, attended by Schoenstatt communicators from Germany, Brazil, Chile, and Paraguay.

The workshop was inspired by and brought to life in celebration of the 100th anniversary of the publication of the first MTA magazine – created by Fr. Kentenich – and based on Maria Fischer’s thesis. The workshop took place between 29 April and 1 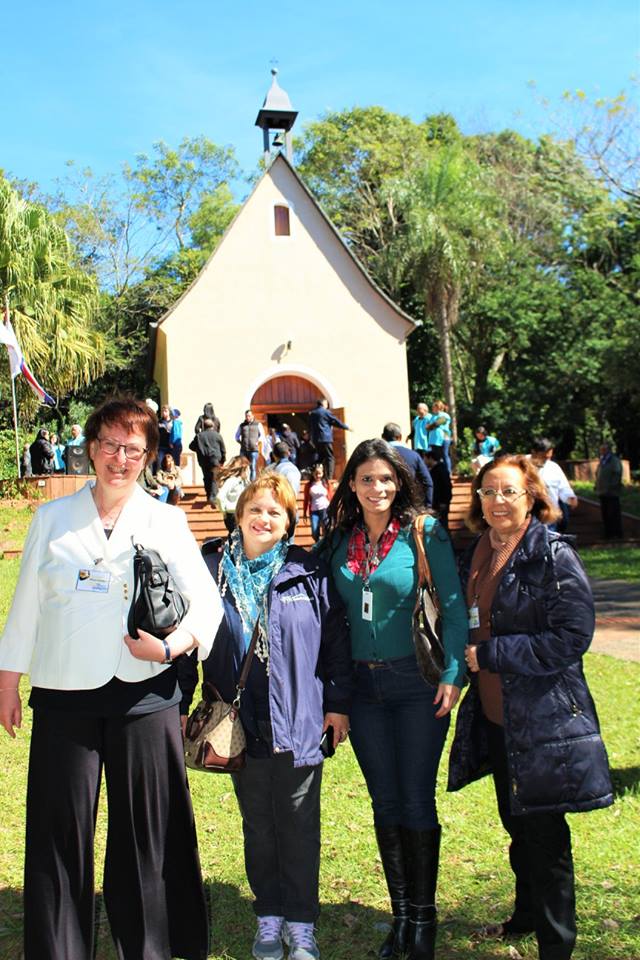 It was a dream come true and long wished for. Fr. Juan Pablo Catoggio, the President of the General Presidium sent the following message to the participants:

I am very happy that you have gone ahead with this Kentenich Communication Workshop. I want to congratulate you and encourage you for this initiative for all who are participating and those who have made it possible.

Often it pains us that Schoenstatt and Fr. Kentenich’s message are not better known. And the truth is that it should hurt. Moreover, it should make us reflect on today’s methods of communication. We have so much to say but don’t know how to say it. The story of faith is the story of its transmission and communication: The same Jesus is the Word of God that is communicated to us, the “Good News” that the evangelists and apostles – the “messengers” and those who were “sent” – spread throughout the world. This is why St. Paul explained: “How, then, can they call on the one they have not believed in? And how can they believe in the one of whom they have not heard? And how can they hear without someone preaching to them?” (Rom 10:14) 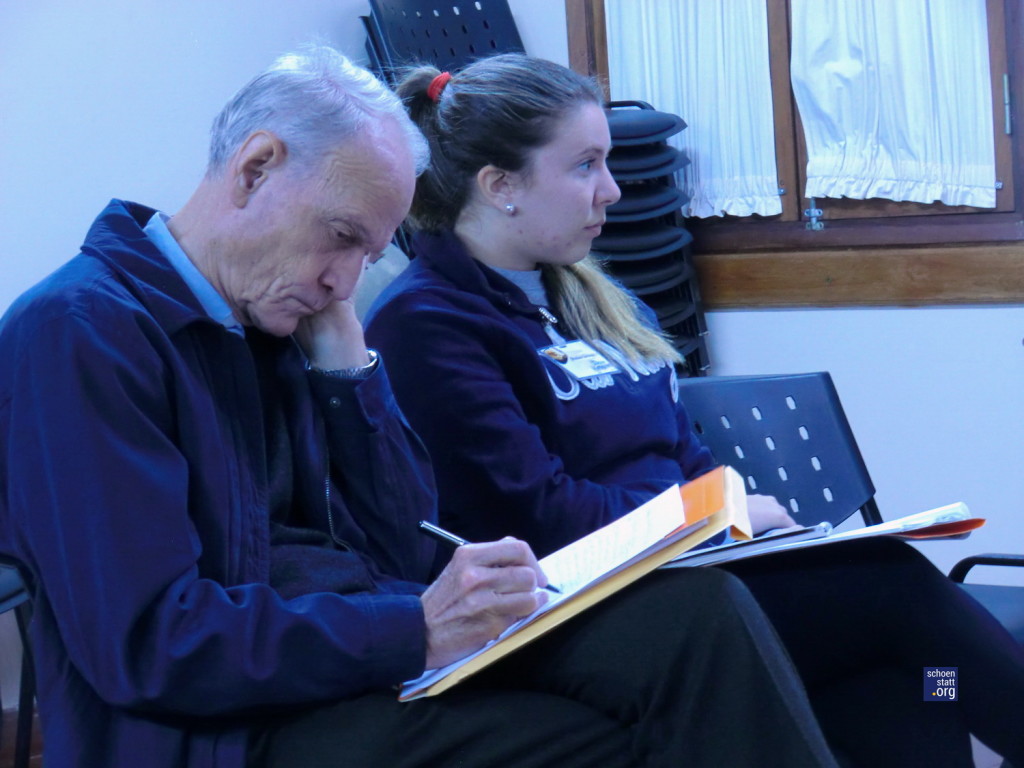 She spoke about the importance of a communicator being completely convinced by what he is saying, what he is feeling. His enthusiasm determines whether or not it will work. Always respecting the other person’s freedom to choose whether or not to accept his idea or contribution.

Fr. Antonio Cosp commented during this talk: “Enthusiasm is divinity, it is a spirit of joy, it is something divine that is transmitted to another.”

In order to contaminate others with this enthusiasm it is first necessary to experience it and then know how to transmit it. Communication that brings forth life should allow others to have the same experience. Then, one can achieve a positive result.

It is not possible to communicate something that does not motivate the communicator or make him enthusiastic. 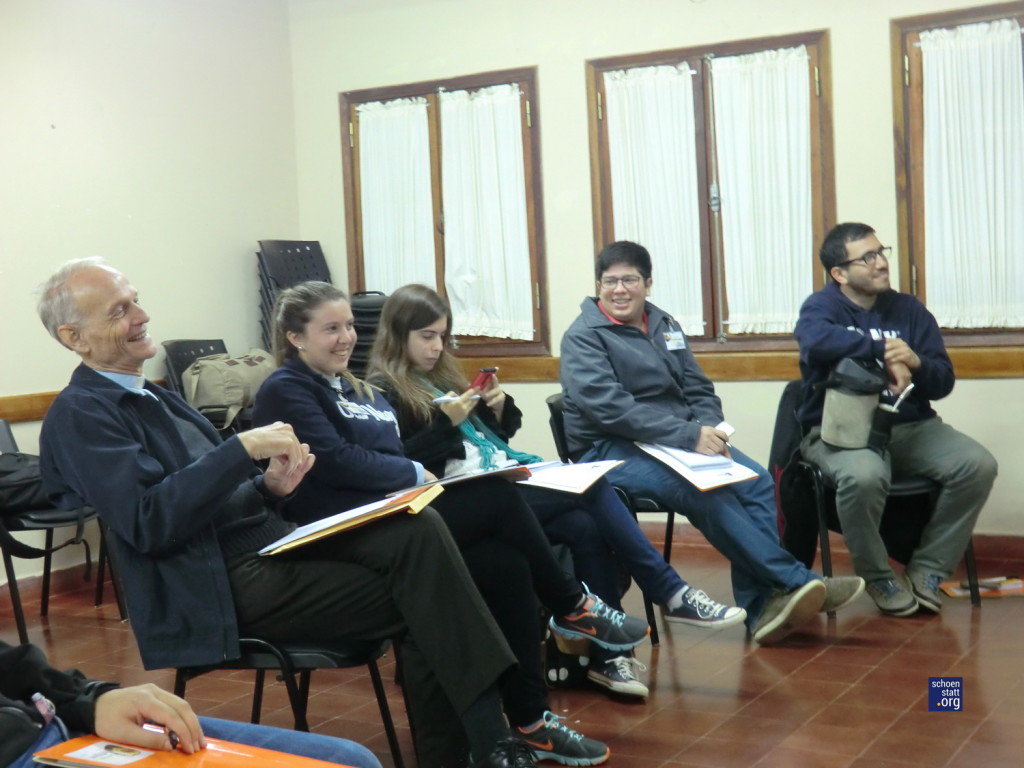 Fr. Kentenich: the best model of a communicator

Fr. Kentenich’s reason for starting the MTA magazine was his reaction to the need for a change.

Fr. Kentenich discovered that the heart of the first sodalists burned for various reasons: some longed for communication, others to be missionaries, others for prayer. The wealth of Schoenstatt gave them the freedom so that each one could contribute his enthusiasm for the thing he was passionate about. And it is still like that.

During the war, it became necessary to find a method of communication that would allow the youngsters to maintain the ties among themselves and Schoenstatt. Fr. Kentenich did not waste time waiting for a better time or for the war to end. He started writing letters to the soldiers and it was these letters and his responses that became the template for the MTA magazine.

We know that Fr. Kentenich, in a period of two years, received almost 15,000 letters from the young sodalists.

It is this experience that today’s Schoenstatt communicator needs again today: to awaken life through the experiences of others. Shorten distances through the articles that allow us to experience events in the lives of Schoenstatt and non-Schoenstatt members in various parts of the world. 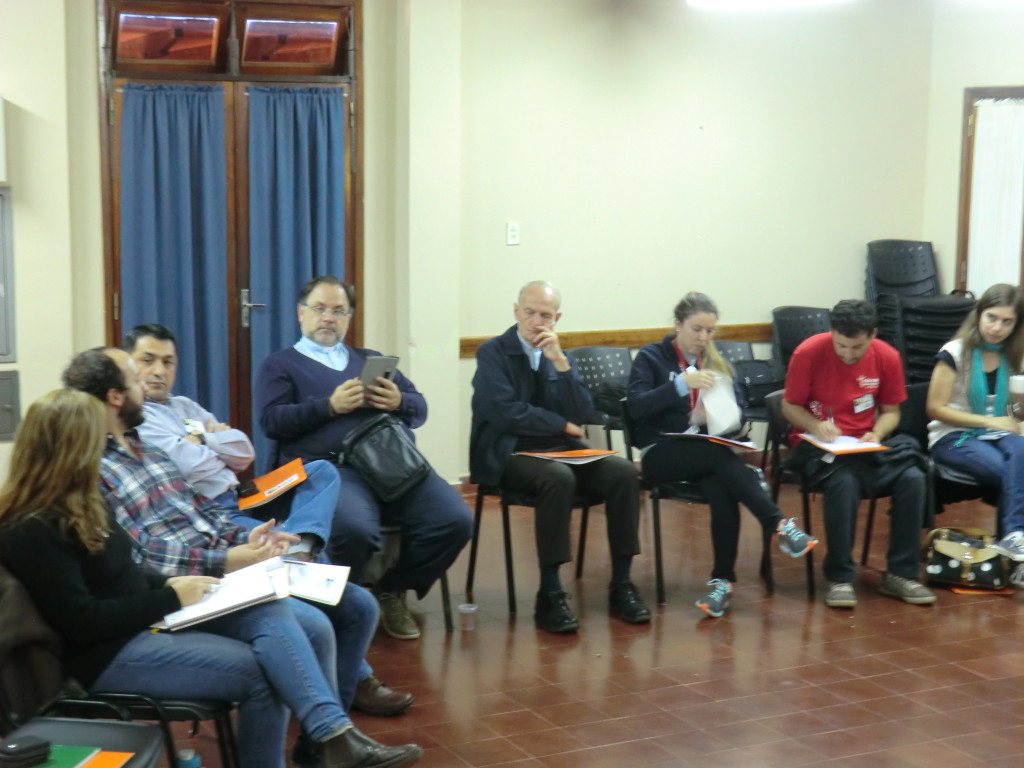 Echoes of the workshop

At the close of the workshop, the participants expressed something that they will take away from this first meeting in Tupãrenda. Below are some of the comments:

“The challenge of imitating our father and founder. He was the centre of communication, he was the heart of communication. He transmitted the message of all without damaging or changing the essence of others. He respected each person’s enthusiasm.”

“I was touched by Fr. Kentenich’s mercy. I sensed a powerful blank cheque. He respected the expression of his spiritual children, even when they contradicted his favourite ideas.

“Encounter in communication: a strategy of freedom and love. Without excluding anyone.”

“Fr. Kentenich converted the MTA magazine into the Blessed Mother’s tender touch for those who received it.” 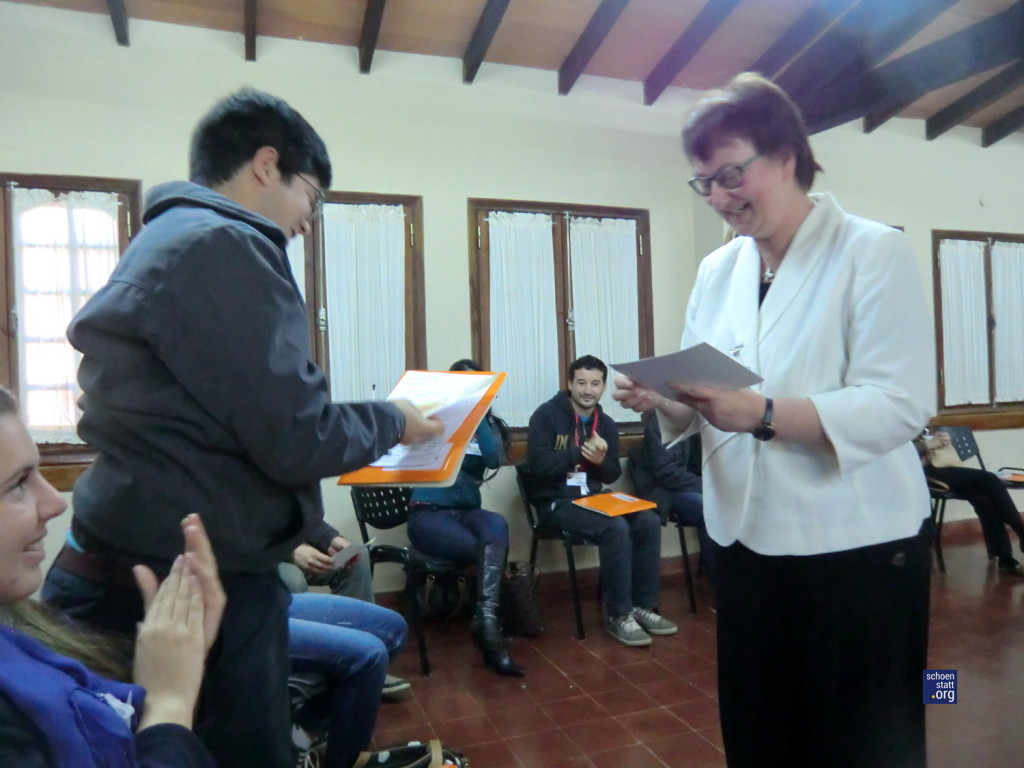 Communication that respects the freedom of the other

Kentenich communication does not shout, it does not impose ideas.

It does not transmit itself as an absolute truth, but as something experienced by myself or another person. It is important that this communication maintains a personal interest, that it is able to see a new important idea in things, and is fully convinced that behind each person there is a story connected to God. 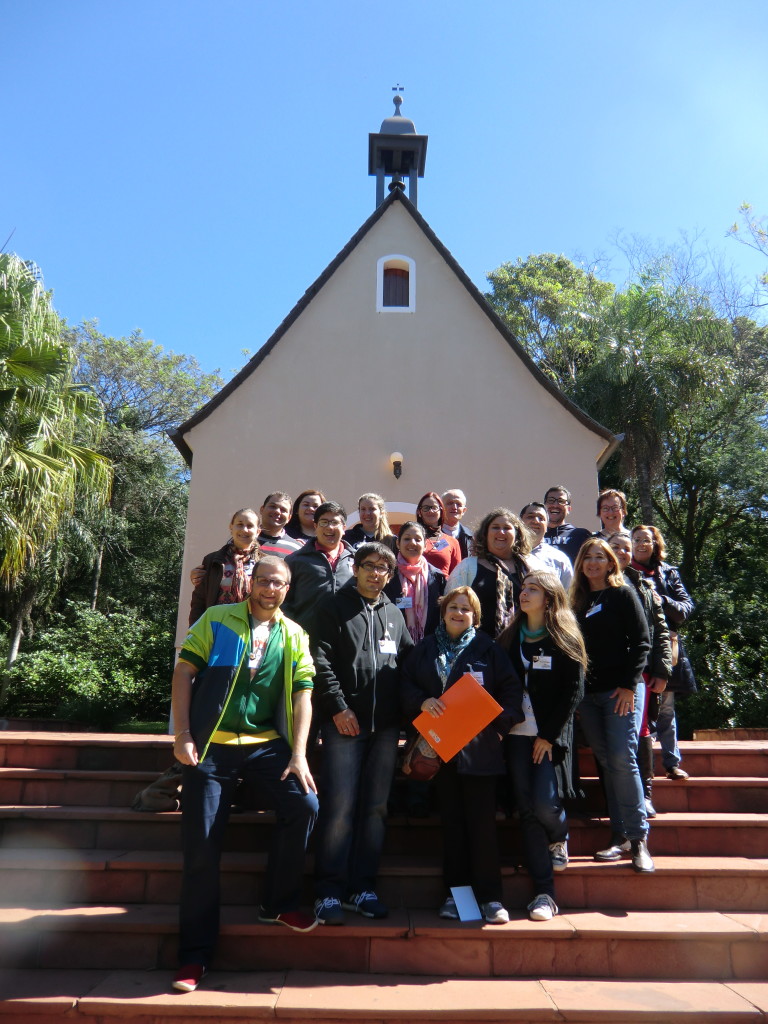