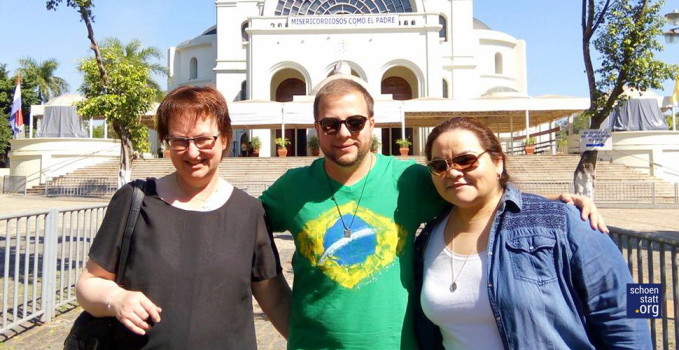 Posted On 2016-05-17 In Covenant Life, Workshop on Kentenich Communication

Firmness and Tenderness. This is the title of a book by Fr. Antonio Cosp and I cannot find a better title to express the way the Blessed Mother educated me in the first week of May.

A few months ago Maria Fischer wrote to me, telling me that Paraguay would host the first Kentenich Communication Workshop. Filled with immense joy, I made myself available to help out in any way I could.

The Blessed Mother had already planned what my task would be – to welcome and host one of the foreign communicators who would be participating in the workshop.

I had already said yes and all that was left was to find out who I would be hosting during the two days: until I received an email from Cássio Leal, one of the Schoenstatt.org collaborators who told me he would be arriving in Paraguay the day before the start of the workshop.

As the result of a bad experience I had a few years ago, I was left with a bad impression of Brazilians. When I realized that Cássio was from Sao Paulo I was surprised, but because I had already given my commitment to the Blessed Mother, I couldn’t back out now.

I then went to the Youth Shrine in Asunción and made a few things clear to the Blessed mother about my task. I told her that if this was a test, I accepted it and as a sign of my devotion to her, I would give my best to the guest she was sending me. This is how I diplomatically accepted the task.

April brought with it many professional and personal challenges and I was under a lot of stress. During this time I received an email from my future guest and without thinking twice, I told him I was experiencing a kind of tsunami of problems and that I needed his help. I asked him insistently that he pray for my work and the other problems I was facing.

After a few weeks and without noticing it, I found myself praying for him, asking the Blessed Mother for a safe flight and a pleasant stay in Paraguay. The prayer shortened the distance, the problems at work started to resolve themselves slowly, and the Blessed Mother took care of the rest. 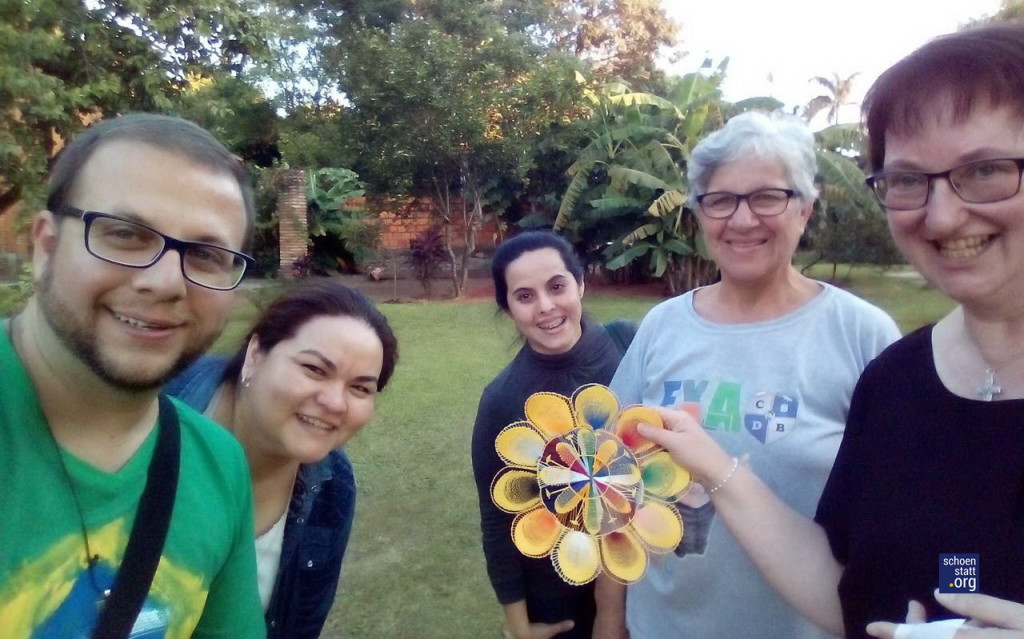 “Day of pilgrimage and cultural tourism”

Behind each person there is a story of God

I finally met Cássio and what I thought was a test of loyalty to the Blessed Mother became an opportunity for her to educate me in a firm but tender way.

The Blessed Mother sent me a testimony of life in the guise of a guest. I learnt from Cássio that being a Schoenstatter often means having great courage to face the situations that life throws at us. It taught me that we should defend our ideals and that our love for Schoenstatt should be so great that nothing can break the covenant we have with Mary.

Sharing so many stories with the guest who was becoming a friend made me understand that the Blessed Mother was not testing me but rather was giving a great gift brought in the hands of a Brazilian man who loves Schoenstatt and shows this through his example of life.

I had to be sincere and tell Cássio about my prejudice and I asked his forgiveness and I understood that I was wrong to judge an entire country because of the bad behaviour of a few.

My task turned out to be the Blessed Mother’s gift. I now have a Brazilian friend and Cássio has gained a Paraguayan family! 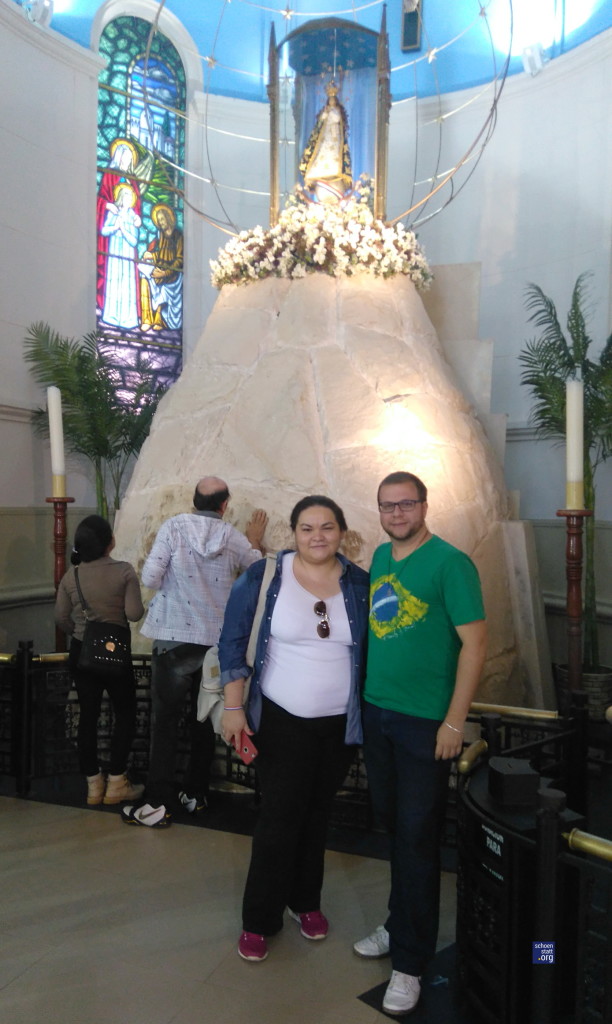 Sandra and Cassio at Caácupé