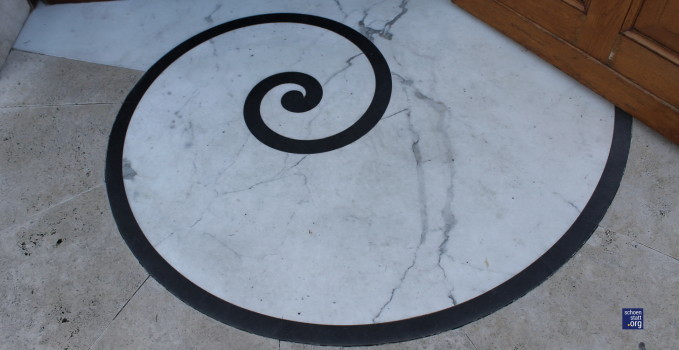 Does Rome need another ecclesiastical educational centre? Many communities have had to close their houses – and Schoenstatt builds! Why? 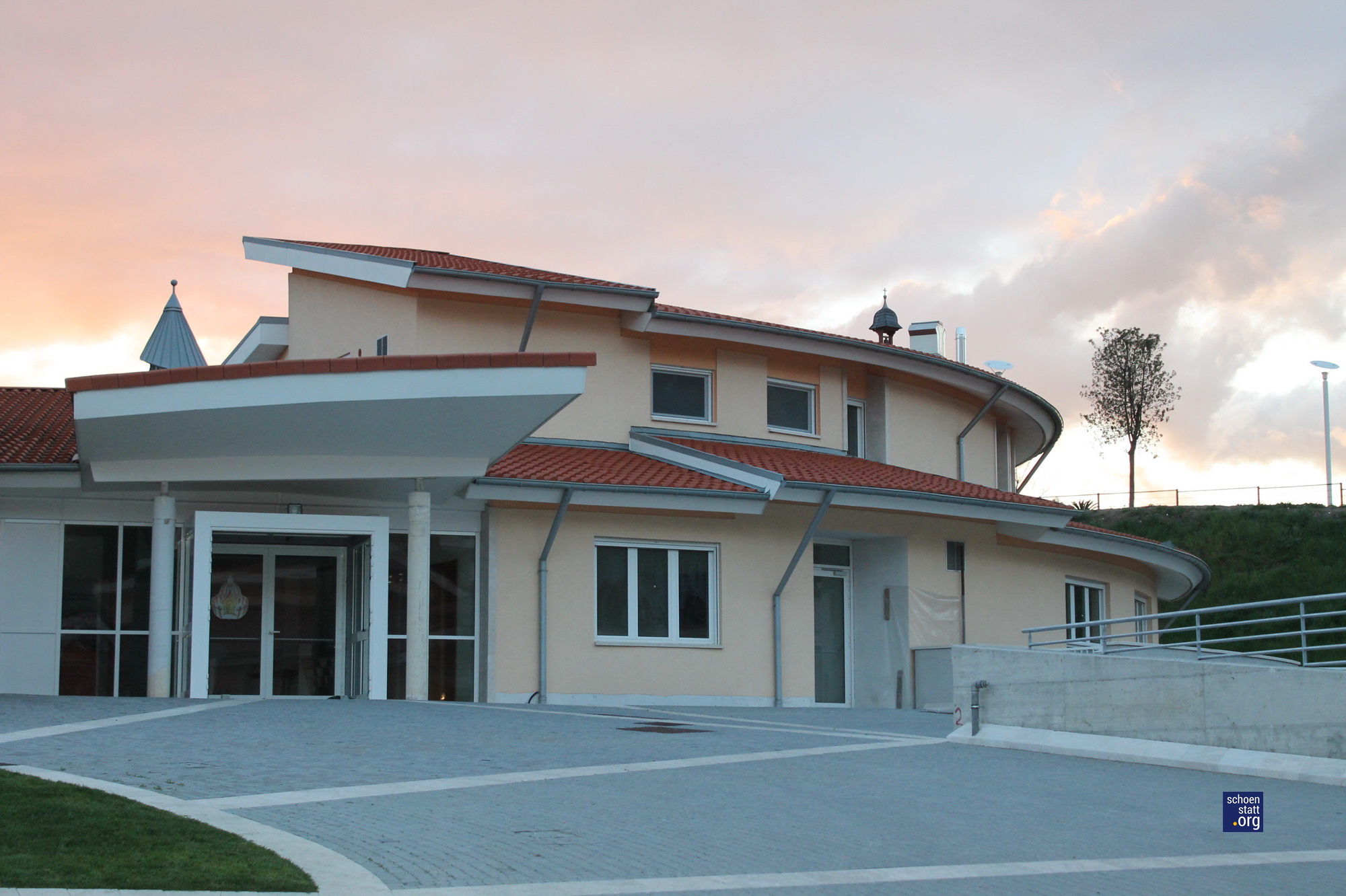 Out of its shell

A creative motif you can repeatedly encounter in Belmonte is the snail. A spiral that goes out from a central point. After a number of turns, it opens itself.

Schoenstatt a hundred years old. The whole of Schoenstatt gathered in 2014 around the Original Shrine. Yet the pilgrimage went further, to Rome, to Belmonte. That is a sign.

Like the snail, Schoenstatt has built a secure house, or, to put it better, it received it from Mary. Outward enemies couldn’t touch it. Schoenstatt emerged strongly from the Founder’s and the whole Movement’s time of trial. The shrines throughout the world – by this we mean not only the daughter shrines, but also the shrines of homes and hearts – testify to Schoenstatt’s international presence. And self-confidence. And God’s grace.

The time has come to leave safety behind. The Church awaits Schoenstatt, she awaits the strength from our practical faith in Divine Providence, she awaits people who are able to interpret life, she awaits the strength flowing from the covenant with God, Mary and one another. A prophetic message into a society that lacks nothing, even if faith is lacking. It has lost sight of the meaning of life. It collapses into its individual pieces and loses cohesion. 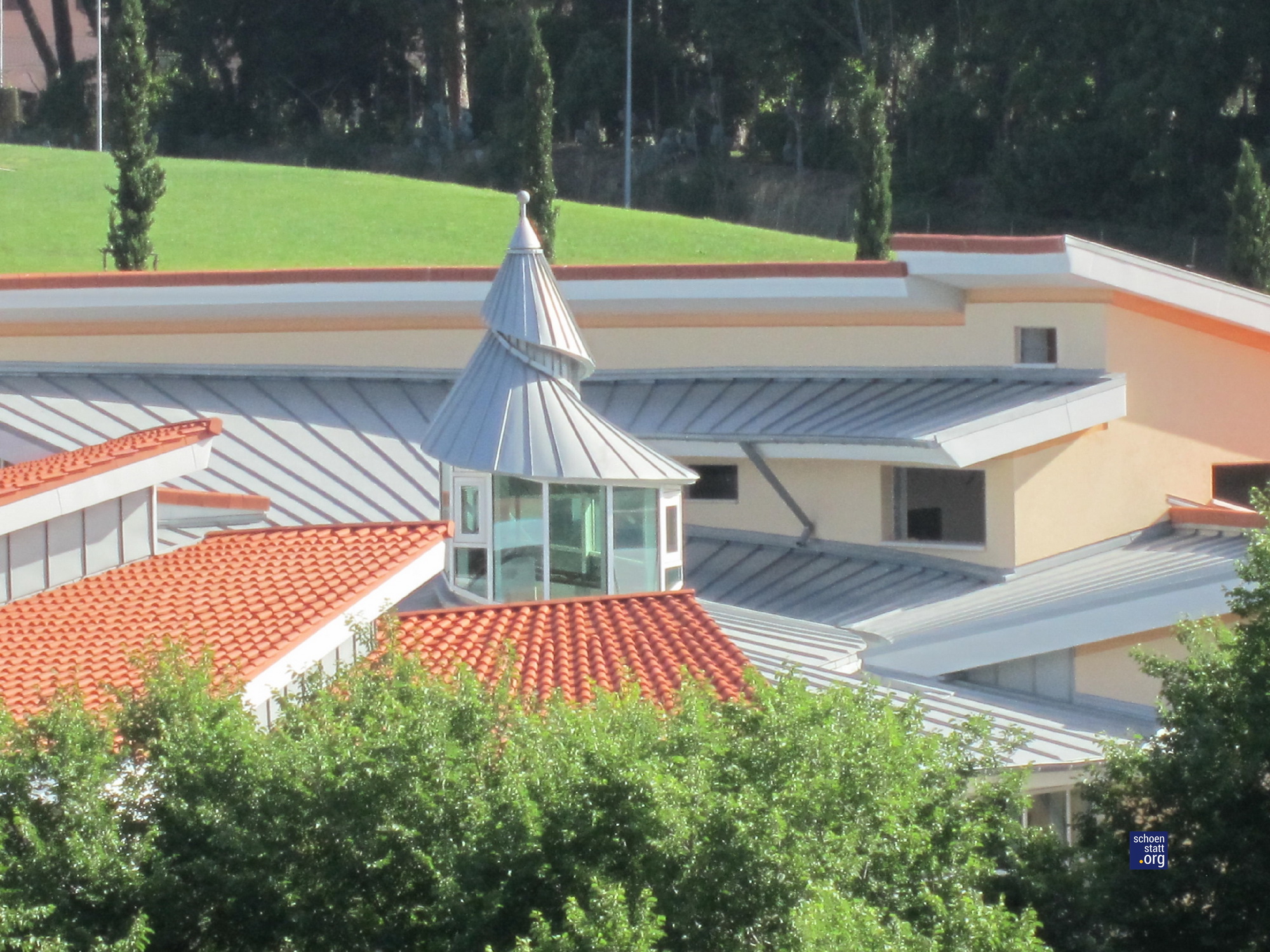 Setting out from the desert

The prophet Ezekiel saw a spring break forth, he saw a river that grew stronger and stronger, he saw the river in the desert that comes alive because of this water (Ez 47).

Schoenstatt has experienced a spring breaking through. Each and every individual who decides for Mary, the founder and the Church helps the river to grow and become strong, bringing salvation and healing. As the prophet testified, this is the time to give living water, a living river, to the Church.

That is what Belmonte stands for.

That is why Belmonte is necessary. This place is the point of intersection between the Church and world. 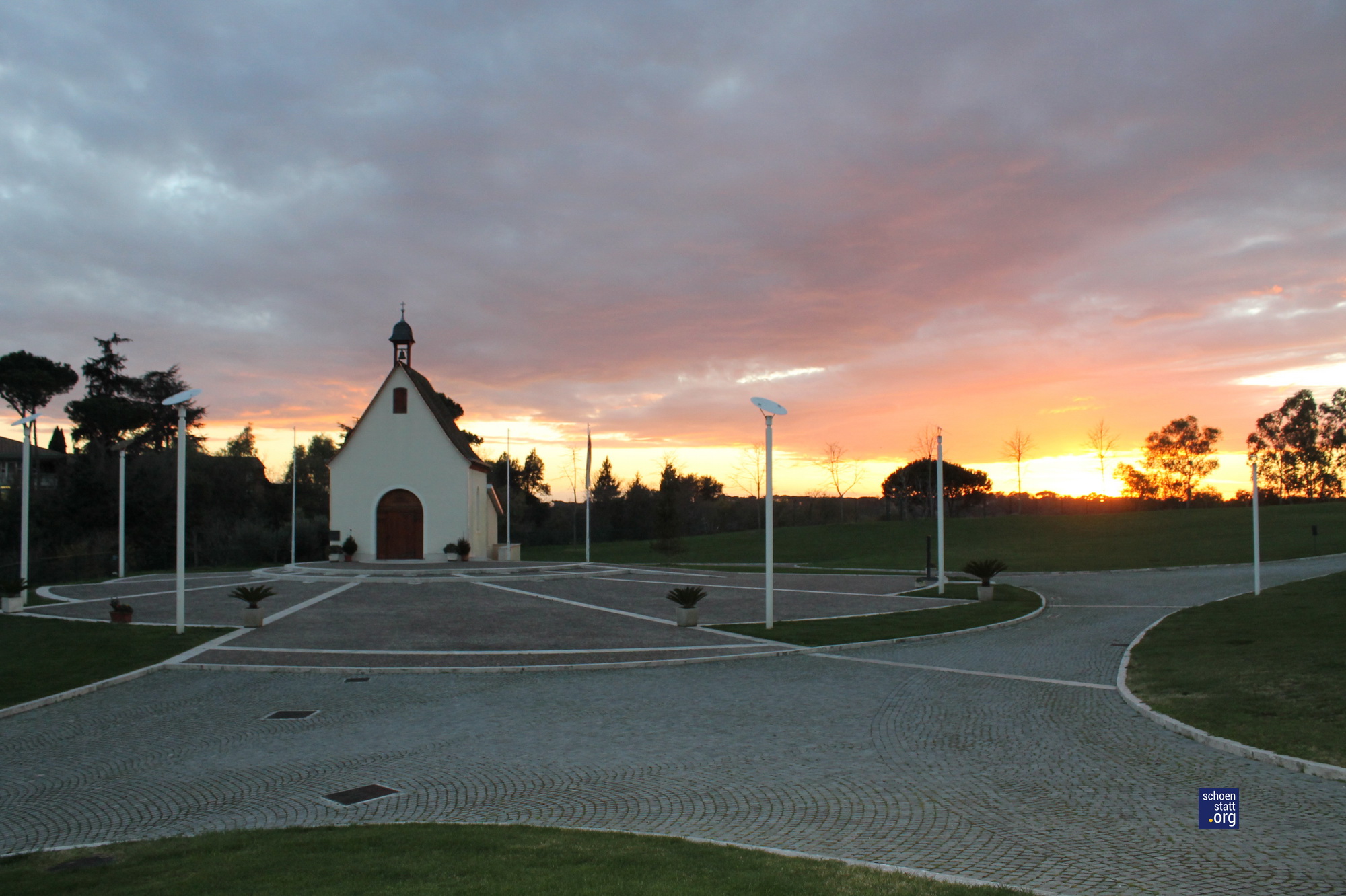