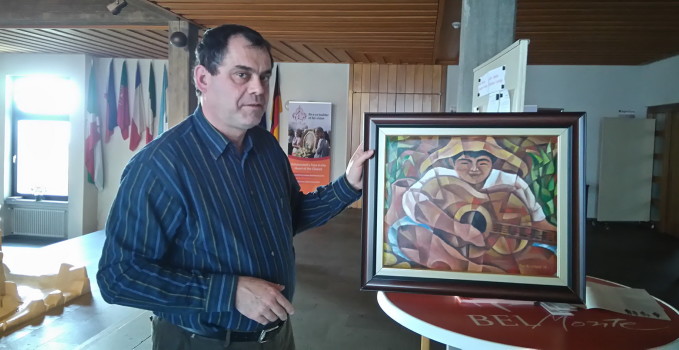 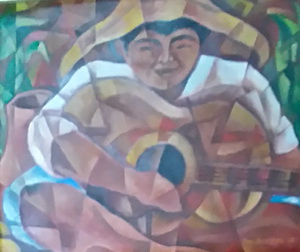 As the Rector, Fr Daniel Lozano, reported in his last letter, the building of the DOMUS PATER KENTENICH in Belmonte, Rome, continues “slowly, but the work has started again; we are already close to completion, even though some things are still missing.”

Among the things that are still missing are what each country can contribute for “their” room from their Schoenstatt and national culture. The house has 31 guest rooms. These rooms are named after the countries where there was a shrine in the Jubilee Year 2014. Each country is invited to be present in their room: with a picture of our Lady of Schoenstatt and a cross, as well as a picture that shows something of the nature, art and culture of that country. Since September 2015 the rooms have been named; the nameplates for the doors are being made at the moment. Each of the nameplates shows the flag of that country and the country’s name in the language of that country, as well as in Italian. Even when progress is “slow”, the motto for Germany, Argentina, Brazil, Burundi, Nigeria … is: Hurry up! Hurry up so that the first pilgrims do not enter your room with empty walls!

Already here are Australia with its aboriginal cross; the Czech Republic with the Infant of Prague, and the Philippines. 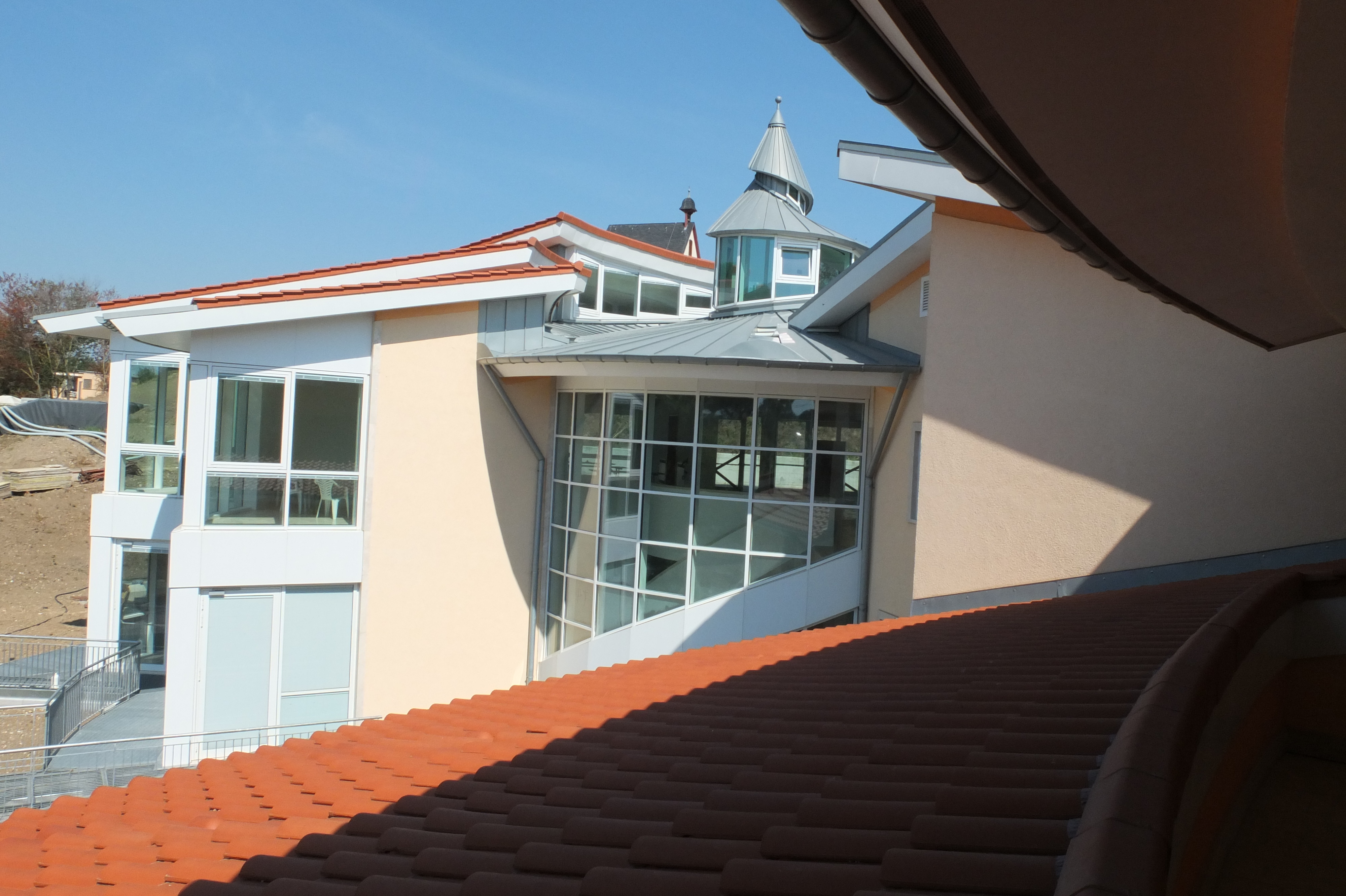 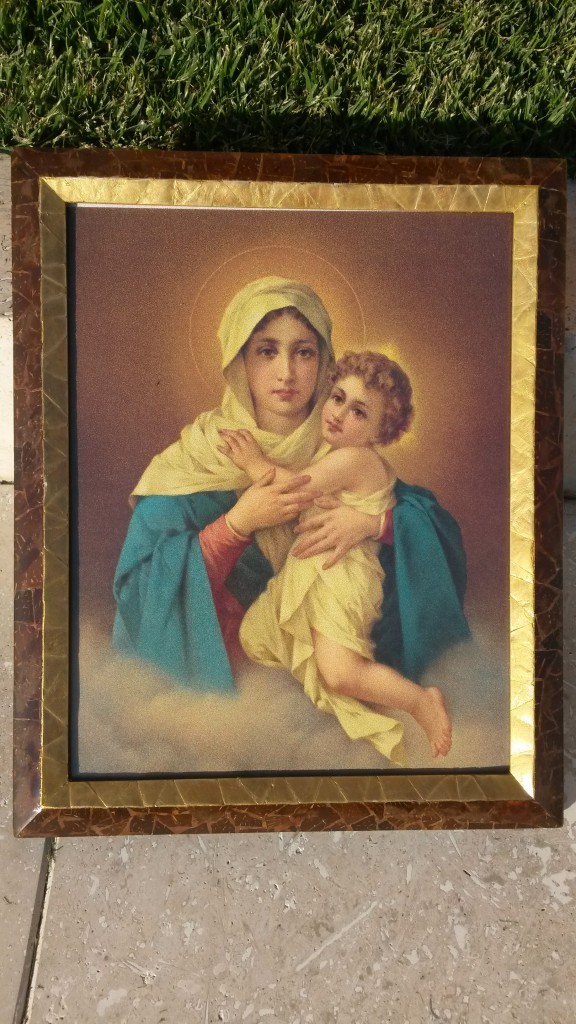 Already in the 2014 Jubilee Year, Fr Klaus Alender, a member of the Schoenstatt Institute of Diocesan Priests, who has visited the Philippines repeatedly in the last fifteen years on behalf of his community, and to serve the Schoenstatt Movement, brought an MTA picture in a hand-crafted frame from there.

During the General Congress of his community in Schoenstatt, not only two priests from the Philippines were present, so was a picture for the “Philippine Room” in the Domus Pater Kentenich, which was to make the Philippine culture tangibly present. “It’s not a pious picture”, Fr Alender explained, “but a picture illustrating the culture of the country”. It is a picture full of colour and forms. You can almost hear the sounds of a guitar. “Next time there will be a cross”, Fr Alender told me. In May he will be visiting the Philippines again.

When Msgr Peter Wolf visited the Philippines last year, he met Fr Klaus Alender and a family that has a close connection to Belmonte. “We were able to discuss the decoration of the room of the Philippine Schoenstatt Movement with them”, he reported. It is a room that has already been completely financed – solidarity and commitment at their best.

It is still not clear when the first pilgrims will be able to stay in Belmonte, or who they will be. One thing is certain: Whoever is fortunate enough to stay in Room 201 (a single room), will come into contact with the cultural riches of the Philippines. 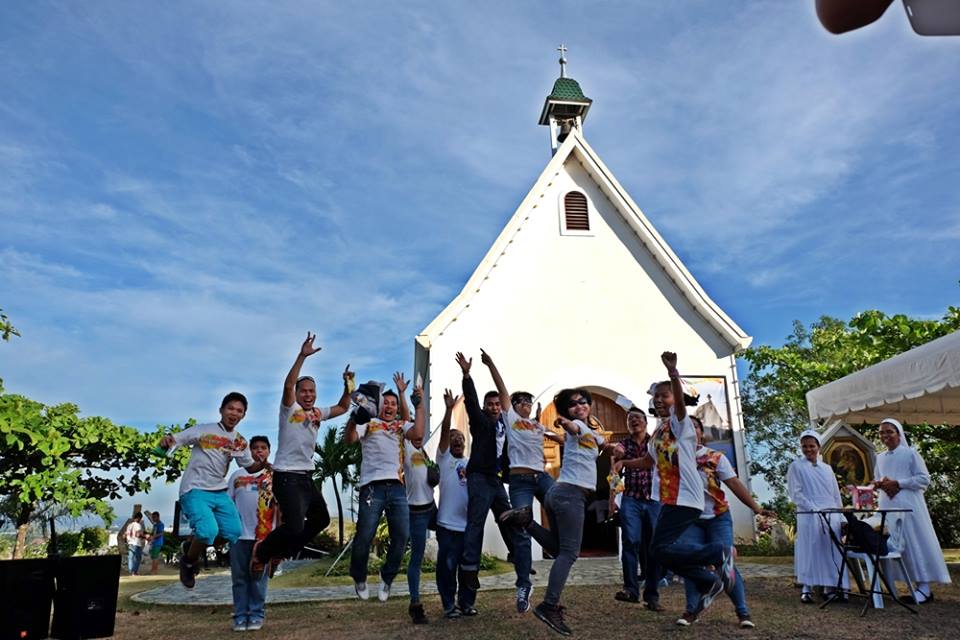 Shrine in the Philippines

More about the rooms of the countries at Belmonte