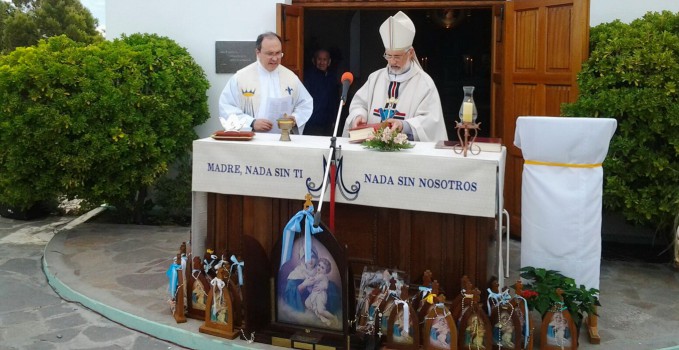 Crowning the MTA at the Promised Land Shrine

On 12 December, the Schoenstatt Family of the Shrine Tierra de la Promesa [Promised Land] experienced the joy of Mary’s Crowning as “Queen of Families”, within the framework of the twenty-second anniversary of the blessing of the Shrine. This Shrine brings together the cities of Rawson, Trelew and Puerto Madryn in the Argentinean Patagonia region. Fr. Javier Arteaga, President of the Argentinean Schoenstatt National Presidency, and Sr. Alejandra Aguilar attended. 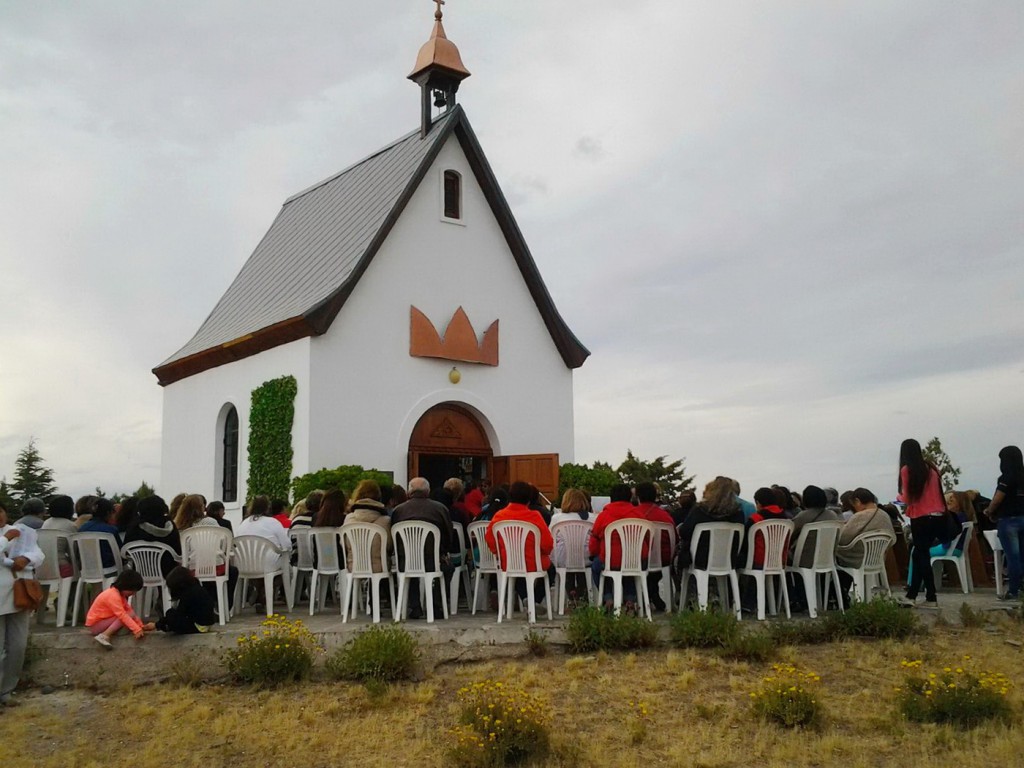 The Crowning Vigil the night before concluding the Novena of preparation was very touching, and Fr. Javier’s message about the Year of Mercy was very clear.

The priests from Trelew’s parishes also participated; they enlivened this “heroic night” with the proclamation of the Gospel and their songs transmitted vitality. 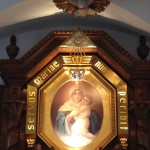 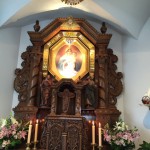 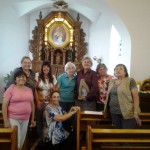 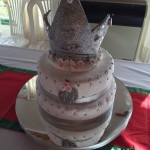 Queen of the Promised Land

The gathering of the Rosary Campaign pilgrims’ leading a Holy Rosary began the celebration.

Then, Auxiliary Bishop of Comodoro Rivdavia, Fernando Croxatto, celebrated the Mass with Fr. Javier Arteaga con-celebrating. The Crowning of the Mother of God as Queen of Families was an emotional moment. The Bishop was in charge of the ceremony and the song, Corona Perpetua [Perpetual Crown], accompanied him; the Promised Land Schoenstatt Family composed the song. The Mass ended with a beautiful prayer written for the occasion, and there also was a blessing for children and expectant mothers.

At the celebration’s conclusion, the Police Band played several musical pieces that the large crowd joined in singing.

In the end, the participants joyfully participated in the celebration sharing anniversary cakes and the crowning carried out with care by the hard working members of the Family. 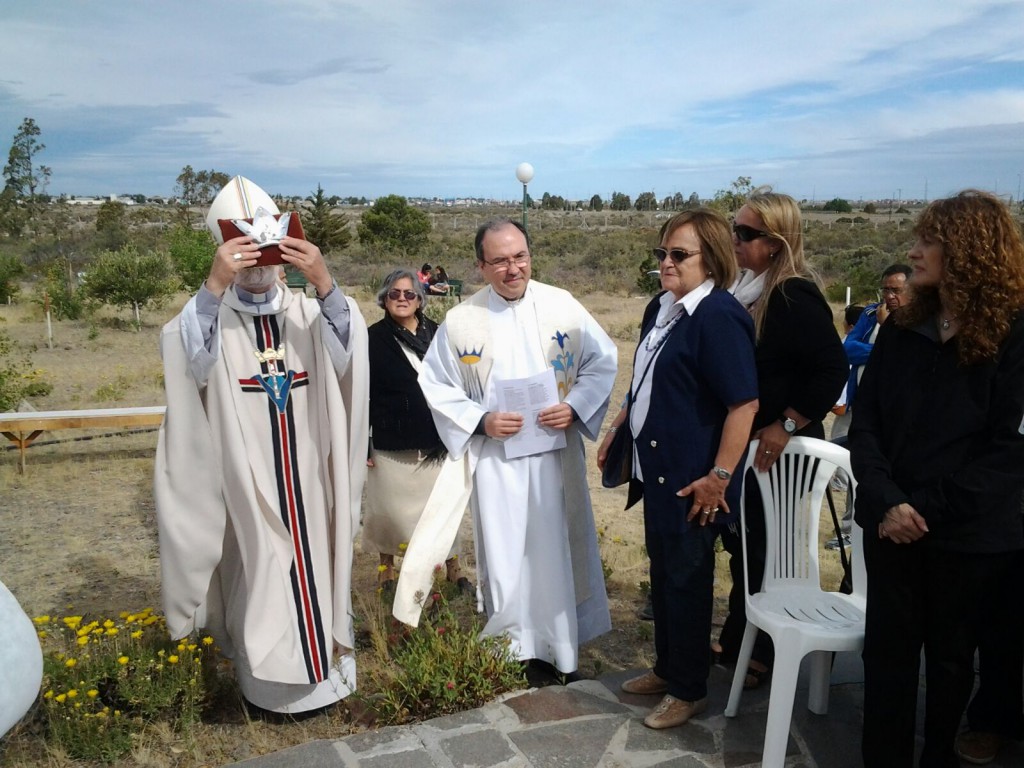 A crown worthy of our Queen

The Queen of Families’ beautiful Crown deserves a paragraph unto itself. The goldsmith combined his ability as an artist of great beauty with the choices of the Family who worked for a long time on its design.

The Triune God and the Blessed Mother gave us a special day overflowing with joy, emotion and the commitment that this crowning has generated at the beginning of the Year of Mercy. As the Father and Founder said, “our greatness consists of acquiring once again and keeping what has been given to us and to transmit it from generation to generation.” 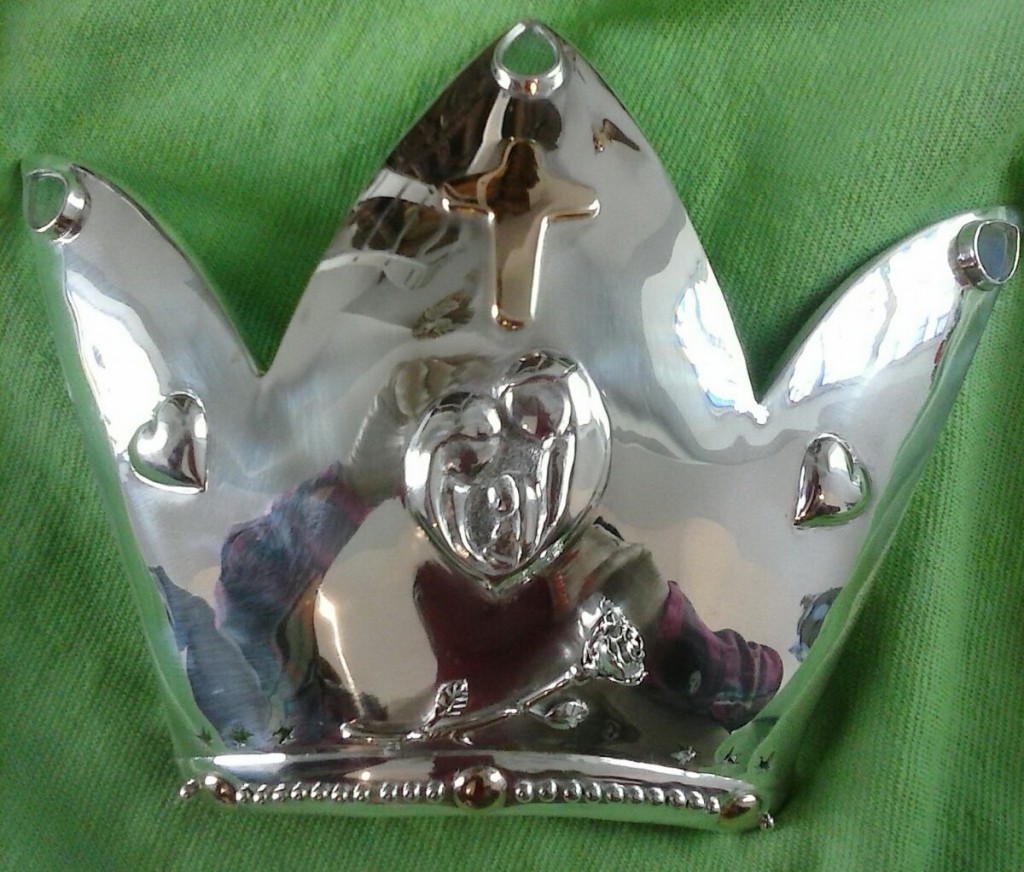