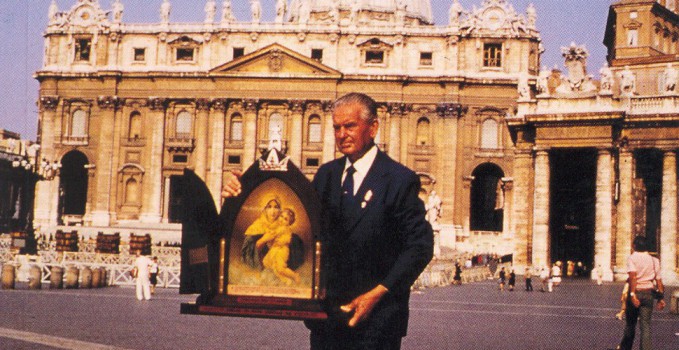 A “Joao Pozzobon Room” in the Domus Father Kentenich in Belmonte

It was in the evening of 7 September, during the conference of the General Council of the Schoenstatt Institute of Diocesan Priests in Belmonte, that a decision was taken not to wait any longer for someone to suggest a name for the third and hence last “unnamed” seminar room in the Father Kentenich House. The other two had already been named after Fr Franz Reinisch and Gertraud von Bullion on the initiative of the Friends of Fr Reinisch and the Schoenstatt Women’s Federation. The third room will be named after Joao Pozzobon in the hope that the Pilgrim Mother Movement all over the world will feel responsible for it! 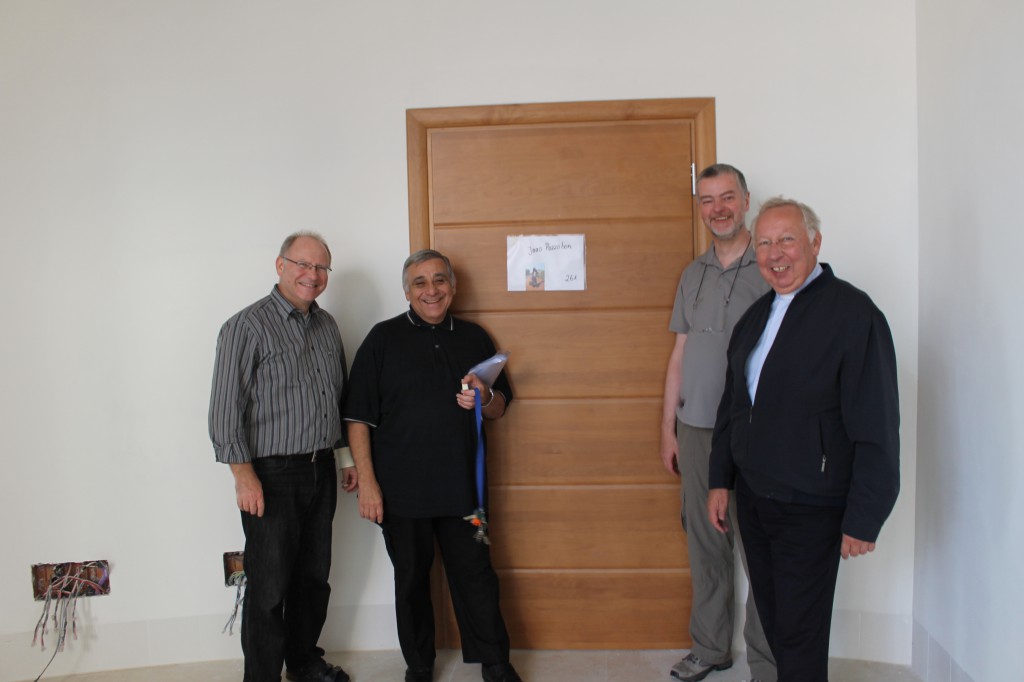 The paths of three heroes cross

Belmonte is a place of initiatives. A group of Friends of Fr Franz Reinisch around Fr Martin Emge in Bamberg has worked for years for a room in Belmonte to be named after this martyr of conscience. With a great deal of readiness for action and creativity they collected donations that have almost paid for the building costs of this room. It was with great joy that they witnessed the blessing of a picture of Franz Reinisch for this room by Pope Francis during the Jubilee Audience on 25 October 2014.

In the Holy Year of Mercy a group of the Women’s Federation wants to come to Rome on pilgrimage, and in connection with it bring a picture of Gertraud to be put up in this room. “It has to be the one of Gertraud wearing a hat”, Bettina Betzner said. “The picture of a modern young woman.” Their joy was great when they realised that from the windows in this room you can see the wayside shrine, which is also a gift from the Women’s Federation!

It meant that one room remained. Who would take it? Fr Daniel Lozano, the Rector, suggesting reserving this room for Joao Pozzobon. So now there are three seminar rooms named after three people, each of whom mirrored Schoenstatt in their own way, and lived the covenant of love according to their personal calling.

A warm welcome to the place where the paths of three heroes cross. 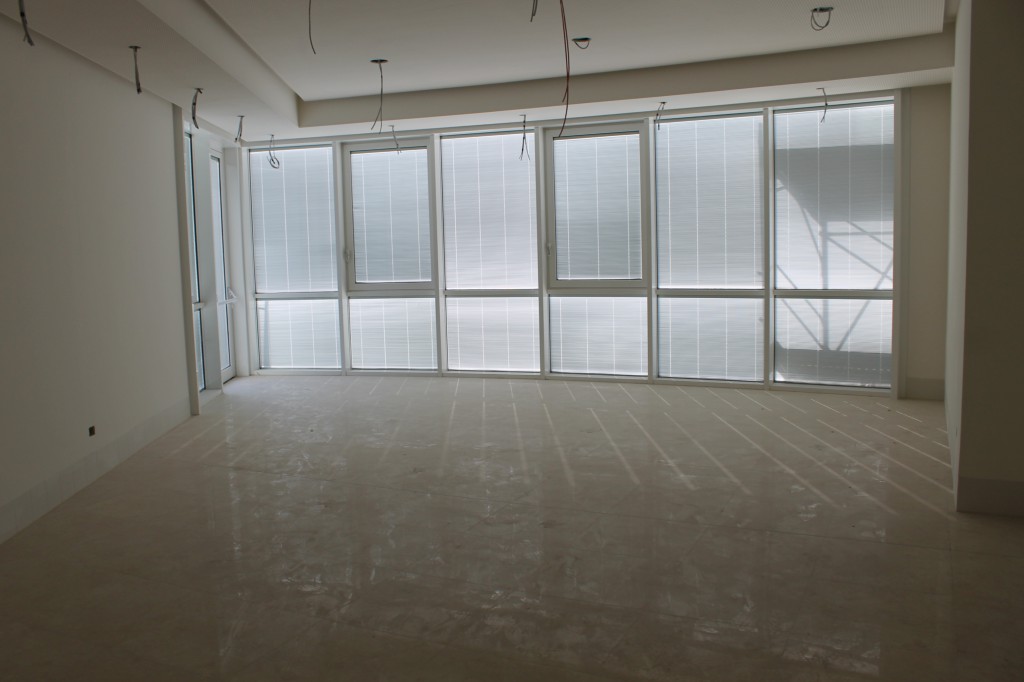 A decision at a special moment

The General Council came to this decision in the evening of 7 September. Exactly eleven years before, at almost the same time as the decision was taken, hundreds of missionaries of the Pilgrim Mother lifted their pictures on high in the Vatican Gardens during the vigil before the dedication of “the shrine of all of us”. At that moment the MTA picture for the shrine dropped to the ground and broke into a thousand pieces. Silence. A telling sign. We are here; we carry the Blessed Mother onward …

Joao Pozzobon brought the Pilgrim Mother to Rome in order to show the Church how fruitful this movement had become. That was in 1979.

In 2014 the Original Pilgrim Mother picture returned to Rome and was present at the Jubilee Audience. In the meantime it had been involved in an accident, like a sign of a Church that has been hurt in an accident – an image Pope Francis prefers to a Church that has become ill because it has become so easy-going and closed in on itself. The Pilgrim Mother also visited the shrine of all of us in Belmonte. 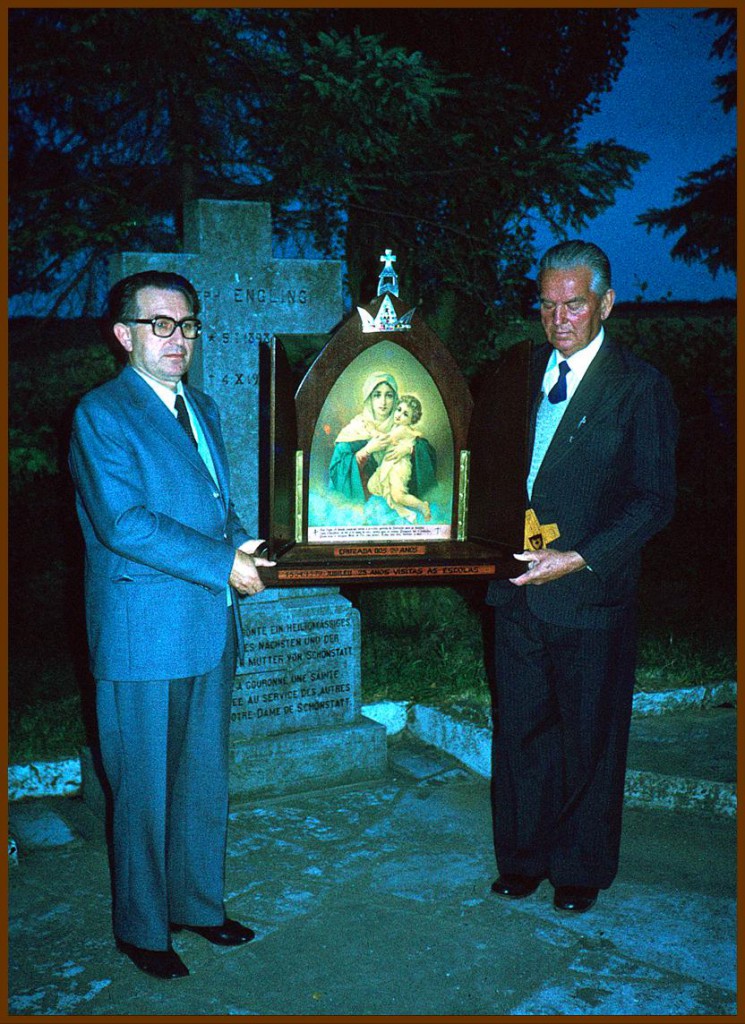 Now there is a room in Belmonte called after Joao Pozzoben, an example of a “Schoenstatter setting out”.

Which picture will tell everyone about his life and his mission? How will the mission of this “little donkey of the Blessed Mother” appear in this room for this new Schoenstatt century?

A missionary in Portugal send a few photos taken in Santa Maria, Brazil, the cradle of the Pilgrim Mother Movement, “in case you want to do something in the Pozzobon Room”. The room is an invitation for us to become involved and develop initiative.

“Now we have to fill the room with life and the capital of grace,” Cristina White, a missionary from the beginning who comes from Argentina, said. “And to visit him!”

“In his biography there are a few lovely statements that highlight central elements of his Schoenstatt, ecclesial and universal spirit”, she wrote. She quoted as follows:

“Dear Mother and Queen … when I renew the consecration I made thirty-one years ago, I realise that you have accepted my nothingness like that of a tiny child, and I have grown through the education of your shrine and through discovering wonderful riches: I have seen nothing, but believed. May this wonderful Campaign of the Holy Rosary … bring about a spiritual flourishing in the great Schoenstatt Work, and may it spread over the whole world as a blessing to our holy Church.”