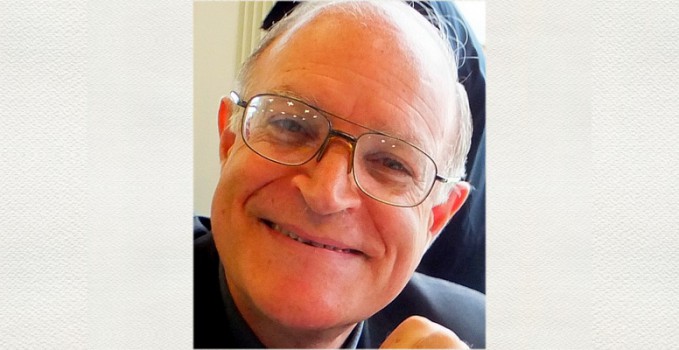 Secular Institut of the Schoenstatt Fathers  •

The Argentine Schoenstatt Father, Father Juan Pablo Catoggio, Isch is the new General Superior of the Schoenstatt Fathers Secular Institute. The 41 participants of the 5th General Chapter, who have been meeting since August 5th in Schoenstatt, elected him on August 20th to be the head of their Institute. Catoggio takes over from the German father, Heinrich Walter ISch, who held this office for 12 years. The 61 year old priest is the first Argentine to lead their community. The new General Superior was elected for a six year term of office. The election of the other fathers who will belong to Father Catoggio’s Council will happen in the coming days.

Fr. Juan Pablo Catoggio was born on March 1, 1954 and entered the Schoenstatt Fathers’ novitiate in 1974. After his theological studies in Muenster (Germany) he was ordained to the priesthood on September 24, 1983 by Bishop Jorge Novak in “New Schoenstatt” (Florencio Varela, Argentina).

After a number of years working with the Schoenstatt Movement he was sent to Germany to take over the office of rector at the Community’s formation house in Muenster. From 2000 until the end of 2011 he bore the title of Regional Superior for the Institute’s “Father Region” with its central house in Florencio Varela (Argentina) and caring for the Community’s houses in Argentina, Paraguay, Italy and Nigeria. Beginning in 2014 Fr. Catoggio was living in Nigeria as the delegate for the Regional Superior, holding the responsibility for building up the Community in that African country.

Fr. Juan Pablo Catoggio, as part of his office as General Superior of the Schoenstatt Fathers, will take over the office of the president of the General Presidium of the Apostolic Schoenstatt Movement.

On September 3, 2015 Pope Francis will receive the new General Superior and the participants in the General Chapter of the Schoenstatt Fathers in a private audience.

For more information about the Schoenstatt Fathers

News from the General Chapter