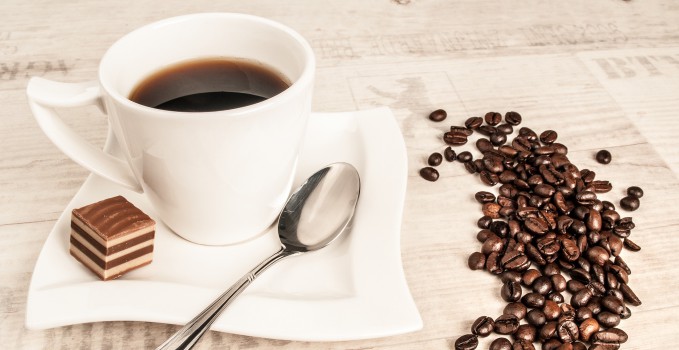 The Schoenstatt Family in Geneva celebrates our MTA enthronement jubilee

On 22 March, the Schoenstatt Family of the Geneva Canton, which brings together people from over twenty-five nationalities, began a series of lectures entitled “Marian Cafe” commemorating the centenary of the coronation of the Mother Thrice Admirable in the Original Shrine.

Throughout the course of meetings, they will meditate on the titles attributed to Mary by Schoenstatt, our “Mother Thrice Admirable, Queen and Victress of Schoenstatt.” Schoenstatt father, Fr. Edwin Germann, gave the first lecture with the theme: Mary, Mother and Educator. Other speakers were Frs. Philippe-Joseph and Sean-Mary of St. John’s Congregation, and Fr. Albert Longchamp, a Jesuit. 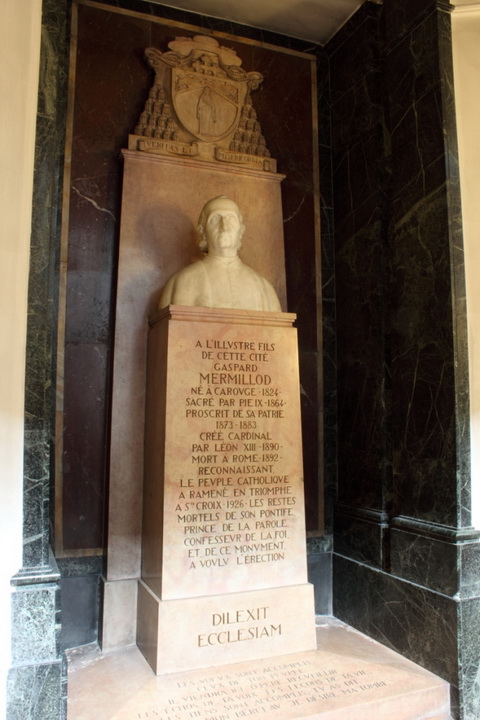 The meetings of the “Marian Cafe” will be held on Sunday afternoons at Holy Cross Parish in Carouge and include: the recitation of the Rosary, a coffee break, a lecture, and the celebration of Holy Mass. By the Providence of God, it is precisely in this church where the remains of Cardinal Gaspard Mermillod lie whose epitaph “Dilexit Ecclesiam” so influenced the life of Fr. Kentenich. In fact, in 1873, the Card. Mermillod, father of the Church’s social doctrine, was expelled from his own country, Switzerland, for the mere fact of having remained faithful to Christ and to his Church by refusing to give an oath of Church submission to the civil government of Geneva.
In this same church last year, nineteen people sealed the Covenant of Love with Mary, who invites us always to remain faithful to her Son and to offer Him our lives: “Dilexit Ecclesiam!”