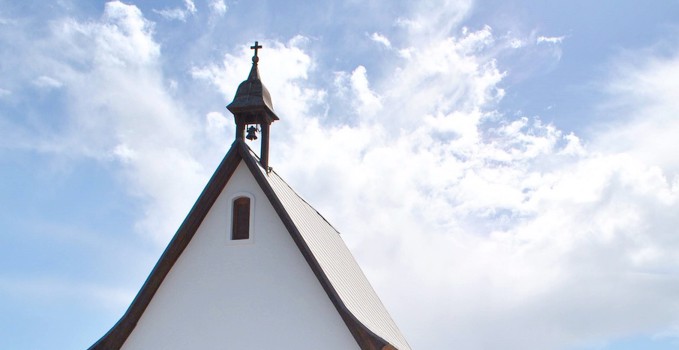 By your hand, with the desire of a Shrine

The origins were recalled with emotion and nostalgia, which strengthens the family attachments, but moreover, it stirred a new desire to re-found Schoenstatt in this new century. The zeal, enthusiasm and the self-giving for the mission to renew the world from a serious commitment of self-education and the capital of grace was such that this group of youths was the cornerstone of the entire region’s Family. Then the adult branches, Mothers and Couples, emerged from that seed and took up the post to conquer the Shrine with the motto: “By your hand, with desire for a Shrine.” 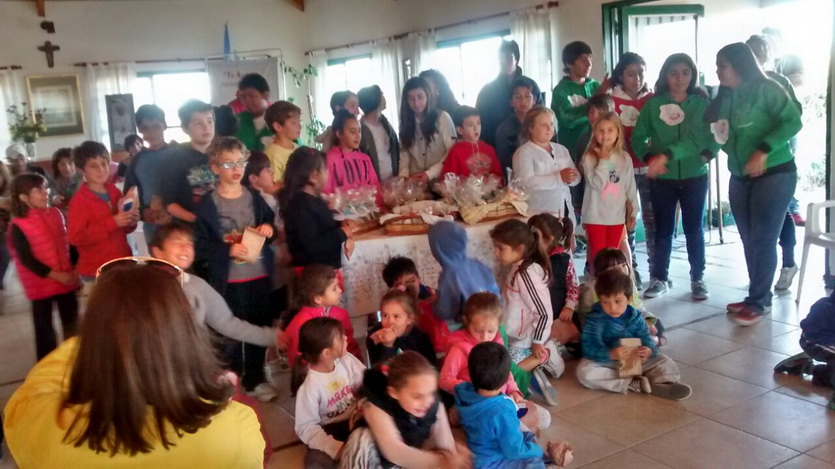 Set out to the encounter

The year’s national motto, “In Covenant let us go out to the encounter,” was worked out at the meeting framed by Pope Francis’ request and whose message was very integral to the process.

Re-ignited by pleasant memories and the presence of the youths with their fresh and motivational contributions, the gathering left the participants with “renewed desires of zeal for the mission” and to set out to encounter people with an open heart.

With gratitude and the desire of giving the Blessed Mother her crown, recognizing her reign and power, “we agreed on that, we remain loyal.” 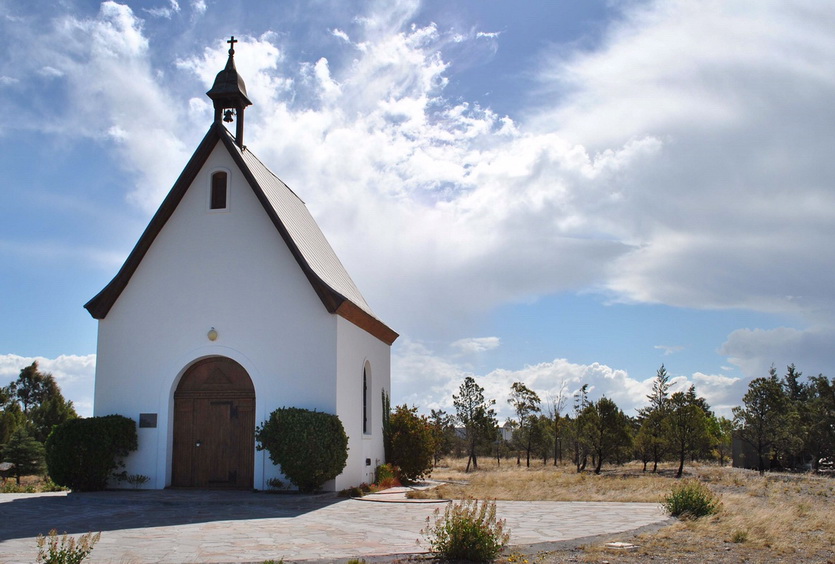