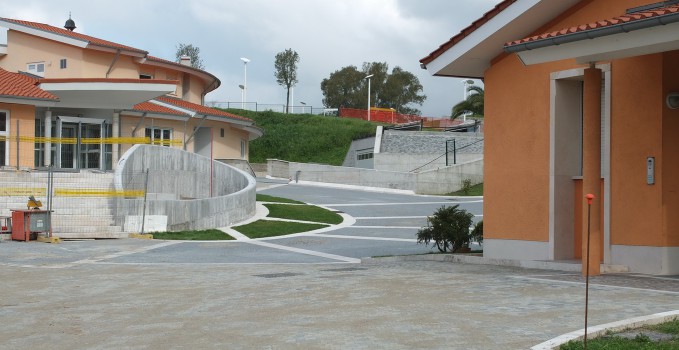 Easter life around the shrine of all of us in Rome

From the editorial office •

Easter close to the shrine of all of us! It is also “commitment for construction.” From April 2 – 12, young volunteers from Germany spent Easter days in Rome and along with the Reinle Family. They placed 180 square meters of paving stones between the main square and the entrance. Once again Belmonte has been home for these eighteen people.

Among the “floor laying” youths there were also four Fackellauf runners. They commented:

As Fackellauf runners, Rome pulls us to the heart of the Church. For this reason, during Easter, four runners were in Rome, in Belmonte. There along with fourteen other people, we laid paving stones in the 180 square meters square in front of the entrance to Domus Father Kentenich. 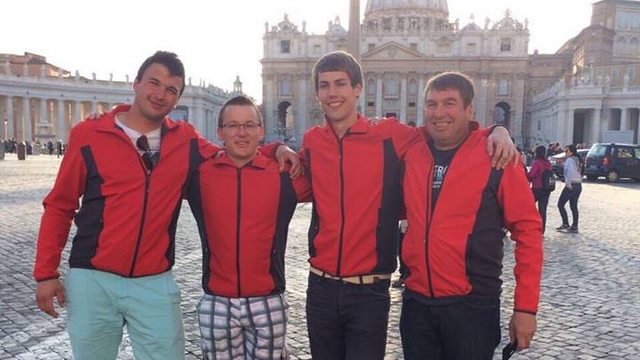 On the Friday after Easter, Daniel Lozano, rector of the shrine, was invited to bless the remodeling of the bank building CARIOARMA. Rector Daniel Lozano showed pictures of Belmonte. The bankers were thrilled to help with their credit.

The Blessed Mother is traveling through Rome 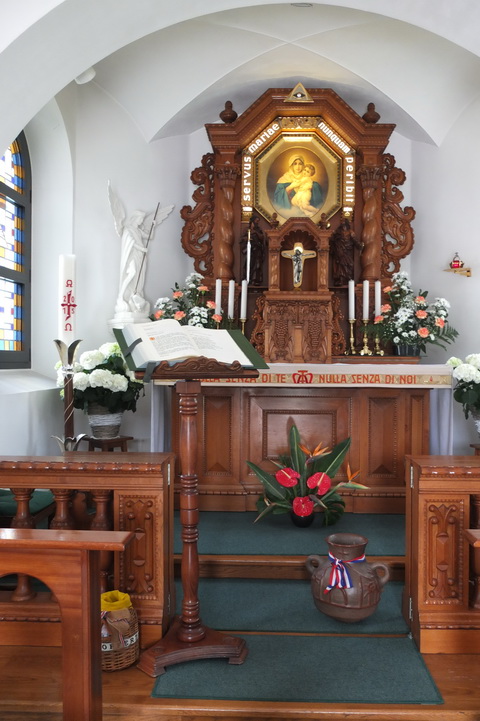 On Saturday of Easter week it was Covenant Day in Rome just like in all the world’s Schoenstatt shrines– while in Sicily, a large gathering for the missionaries of the Schoenstatt Rosary Campaign was held. Rector, Daniel Lozano and other members of the Belmonte team were also there. “There were approximately 1,500 people,” rector Daniel informed and the profound emotion was noticeable. “Almost all of them were missionaries, with great love for the “Madonnina” – a strong Schoenstatt is growing in the surrounding area.”

In Belmonte, Father Frantisek Jirasek preached during the Covenant Mass at 5:30 p.m. As always on the 18th, there were many people…

It is an initiative that emerged in Belmonte: at the Basilica Santa Anastasia, in the Palatine, close to the Circle Maximus, a road of Marian spirituality has begun with preparation for the Covenant of Love.

The next meeting will be on the 15 May. The rector of the Basilica says he has reserved a place for the “Madonna of Schoenstatt,” close to the tabernacle. 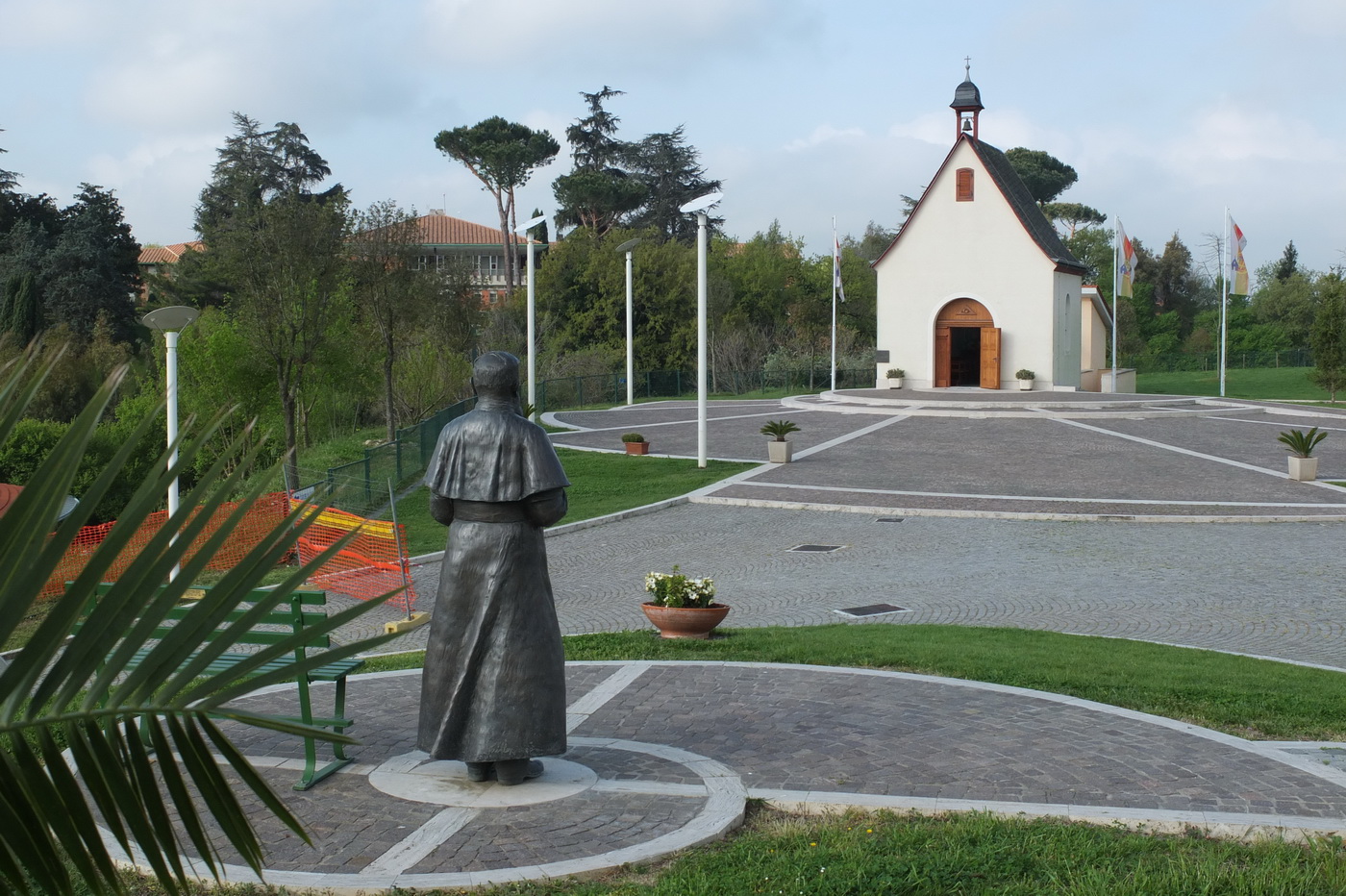